Japan has been fascinating me from my adolescence. I was absorbing everything Japanese: movies, cartoons, comics, poetry, martial arts, religion, philosophy and even lifestyle. Back then, I portrayed that country like promised land, surrounded with infinite mystery and filled with transcendental wisdom. Later on, when actual opportunity to visit Japan came to me in the form of student exchange, I felt like standing at the edge of abyss. It is the feeling of what are you going to do when your dream comes true? After some pondering I already found myself filling in application blanks. 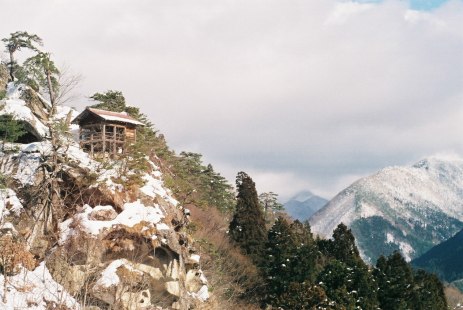 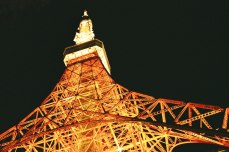 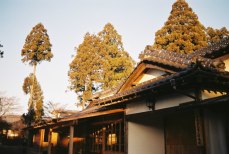 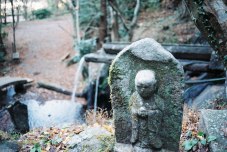 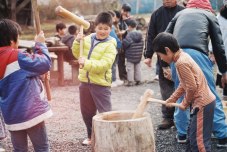 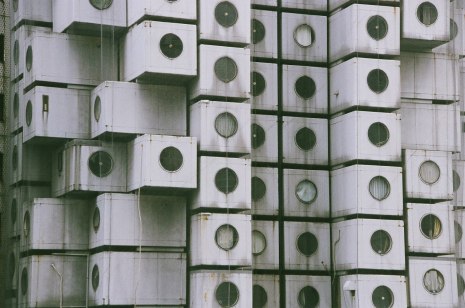 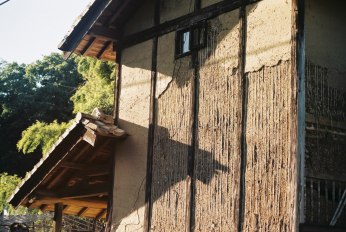 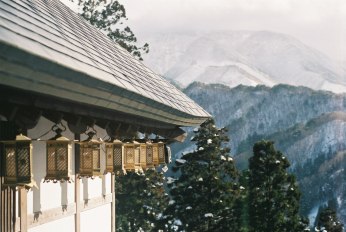 Upon arrival, first thing what comes to mind is stereotypes. You have stereotype about them, they have stereotype about you. But even so, Japanese are effectively using everything which comes from abroad. They are very practical about almost everything: constructions, work, relationship, morality, education, clothes, and even art. Everything is approached rationally; inviting a guest or building a bridge: effectiveness and economy is the way. If talking about mystery: Japanese consider Europe to be the most mysterious. Upon first visit in Europe, Asians are astonished by ancient stone architecture. All because that until now, Japan has been constantly rebuilt from wood and light materials, due to tsunami and earthquakes. 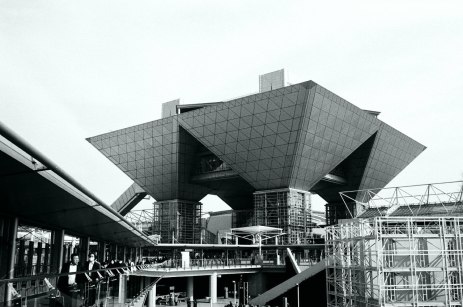 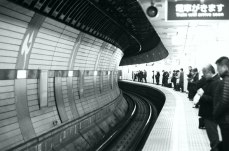 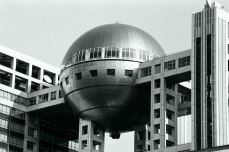 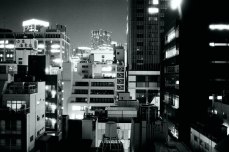 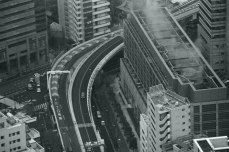 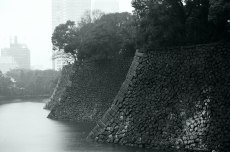 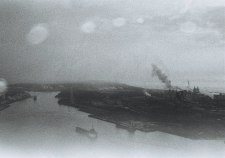 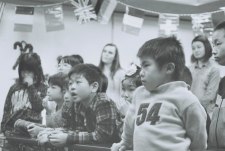 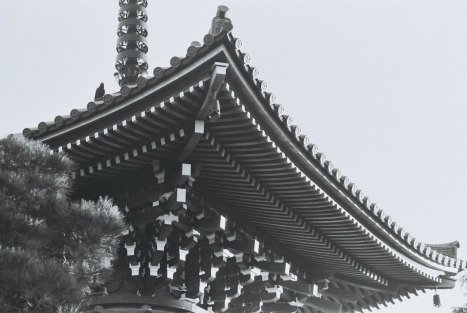 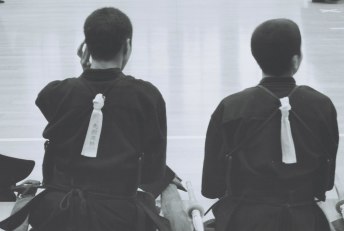 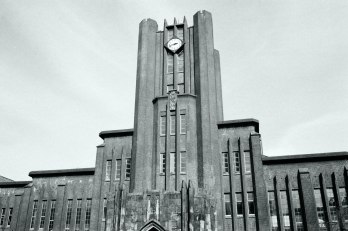 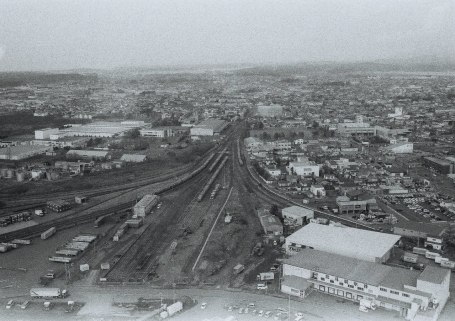 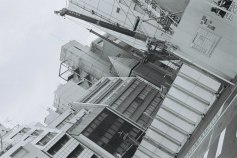 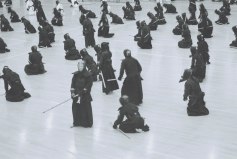 Although Japan was somewhat worse than I expected, I was mostly satisfied with the experience. I can say, that I’ve seen real country life and got the inner mentality of people, rather than saw the whole and dynamic image of the country. This has bittersweet aftertaste of enjoyable narrowness, like after visit on a submarine. Now when something I has been waiting for a long time is accomplished,  I am very inspired for the future.